Articles and essays that can be downloaded. 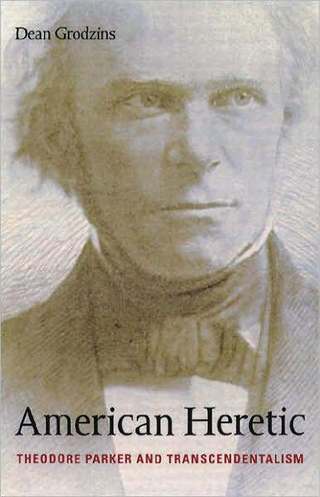 The manuscript for this book won the Alan Nevins Prize from the Society of American Historians.

“AMERICAN HERETIC is a tremendous achievement. Vivid, detailed, wide ranging, it powerfully restores Theodore Parker to us a major figure, one of our great activist intellectuals, and an inspiration for his world and ours.”
--Robert D. Richardson
author of William James in the Maelstrom of American Modernism
and Emerson: The Mind on Fire

"Grodzins brilliantly brings Parker to life. ... [His] rich and textured portrait is buttressed by meticulous scholarship: He has left no available book or journal unopened. ... Great fun: an elegant, deeply scholarly work that by turns reads like a coming-of-age novel, a conversion narrative, a tragic historical romance, and an intellectual odyssey. ... A dazzling--and essential--read."
--UU World

"The arrival of Dean Grodzins's AMERICAN HERETIC is a landmark event .... [It] is one of the best biographies we have of a major Transcendentalist figure and far and away the best one of Parker."
--New England Quarterly


"Grodzins has written what is without a doubt the definitive treatment of the early life of Theodore Parker. . . . For its sheer scale, depth of research, level of clarity, and more, it stands as quite an achievement."
--H-SHEAR

"This book uncovers so much new evidence and produces so many gems of original insight into Parker's brilliant yet complex personality that any reader interested in the social or intellectual aspects of the period should profit greatly."
--American Historical Review 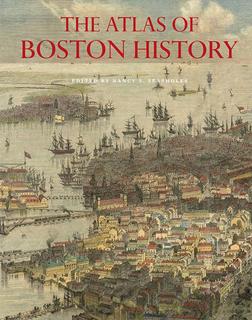 "The Atlas of Boston History is a visual feast and a triumph of storytelling through words and images. Mapping the forces that have shaped and reshaped the city, from the Ice Age to the Big Dig to Global Warming, this panoramic narrative also encompasses the human saga of a diverse population and its ongoing struggles to forge a just society."

—Barnet Schecter, author of George Washington's America: A Biography Through His Maps 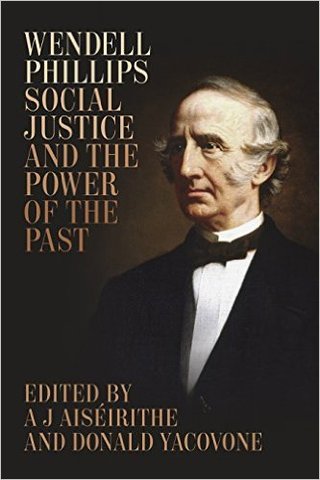 2016: “Wendell Phillips, the Rule of Law, and Political Violence,” ,” in Donald Yacovone and A. J. Aiséirithe, eds., Wendell Phillips, Social Justice, and the Power of the Past (Louisiana State), 89-110.

".. [A] host of perceptive scholars ... tune Philips's 'trumpet' to our time while giving us a deeper appreciation for how he helped orchestrate his own." -- Henry Louis Gates, Jr.

"This impressive anthology does well to integrate [Phillips's] work not only as an advocate of abolition, but also as an activist for women’s, immigrants’, and workers’ rights; a critic of corporate wealth; and an advocate of economic regulation. ..." Dean Grodzins's "imaginative" essay "shows how Phillips resisted both revolution and pacifism through a nuanced understanding of the law." -- Journal of the Civil War Era 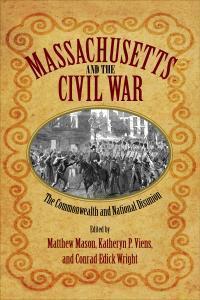 2015: "'Constitution or No Constitution, Law or No Law': The Boston Vigilance Committees, 1841-1861," in Matthew Mason, Katheryn P. Viens, and Conrad E. Wright, eds., Massachusetts and the Civil War: The Commonwealth and National Disunion (UMass), 47-73.

"These distinguished papers, published in association with the MassachusettsHistorical Society, were originally presented in 2013 at a conference to mark the Civil War sesquicentennial.  ... According to Dean Grodzins, the successive Boston Vigilance Committees of the 1840s and 1850s enabled [antislavery] activists of differing persuasions to cooperate in assisting fugitive slaves, but were prone to instability as they straddled the line between legal and extralegal action." -- Choice Magazine 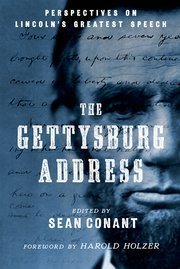 "No famous speech is shorter than Abraham Lincoln's Gettysburg Address, and none has been analyzed a greater length. Can anything important be said about the speech that has not already been said? The essays in this volume demonstrate that the answer is yes. They offer fresh and stimulating insights on the origins, meaning, impact, and continuing relevance of the Address."--James M. McPherson

"Sean Conant has assembled a first-rate collection of fifteen essays that consider the meaning and legacy of the Gettysburg Address."--Gettysburg Magazine

"Dean Grodzins offers a fascinating analysis of class conflict in Boston."
--Journal of the Early Republic 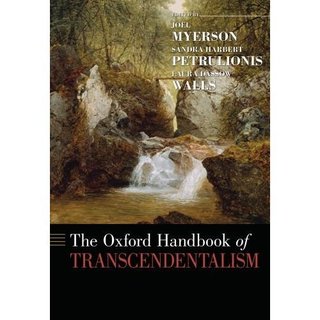 "This excellent resource ... comprises 50 thematic chapters that speak of contemporary scholarly concerns and future scholarly priorities and at the same time provide a solid index to past work. ... This is a necessary resource for both novices and specialists."
--Choice>

"Challenging or refining the bulk of now-conventional wisdom, The Oxford Handbook of Transcendentalism is certain to open future paths of intellectual progress."
--www.calliope.org 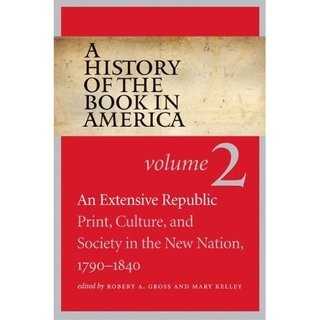 "A magnificent achievement. Brilliant editing and graceful writing shatter many old assumptions about the world of the Founders. ... An Extensive Republic is the rare reference book that is also a mesmerizing read."
--Linda Kerber, University of Iowa

"[This book] provides a fascinating revisionist history of the United States through its focus on what was printed, how the economy of the book trades worked, who was reading, and what role reading came to assume in all sorts of people's lives."
- Patricia Crain, New York University 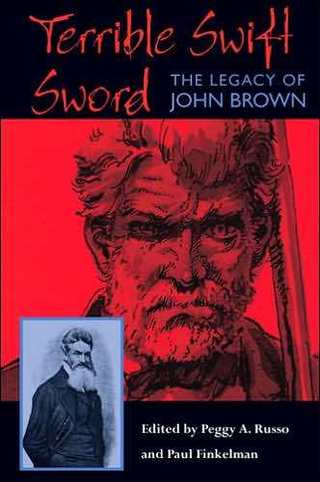 2005: “Why Theodore Parker Backed John Brown: The Political and Social Roots of Support for Abolitionist Violence,” in Terrible Swift Sword: The Legacy of John Brown, Russo and Finkelman, eds., pp.2-20.

“[I]n the spirit of revisiting Brown, Paul Finkelman and Peggy Russo have edited a diverse and intriguing new volume that takes its place at the top of a significant pile of writing on the Old Man from Osawatomie.... This is one volume that makes an important contribution to that ongoing conversation.”
--The Register of the Kentucky Historical Society 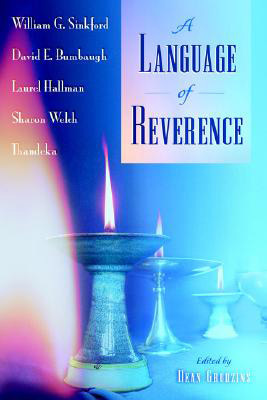 2004: Editor, A Language of Reverence

"Whether Unitarian Universalists have responded to President William G. Sinkford’s call for a renewed 'language of reverence' with appreciation or anger, the subject has generated a rousing and enduring conversation. ... But until quite recently, a newcomer to the conversation might have felt unsure about the source of all the commotion; there was no single collection of primary documents under discussion. A Language of Reverence, a brief collection of key speeches, answers that need."
-UU World 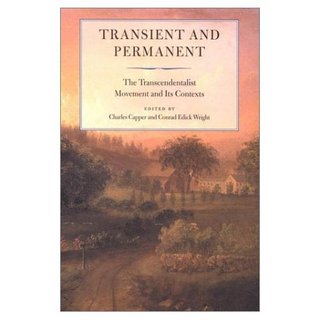 1999: “Theodore Parker and the 28th Congregational Society: The Reform Church and the Spirituality of Reformers in Boston, 1845-1859,” in The Transient and Permanent: The Transcendentalist Movement and Its Contexts, Capper and Wright, eds., pp. 73-117.

"Every essay in the collection provides a fresh perspective and maintains high standards of argumentation, documentation, and style."
--Journal of American History

The first academic book review ever published in comics form.